“An amazing way to rejuvenate and clear you skin” – but does microdermabrasion work? Microdermabrasion isn’t as great as it seems. The reasons are below, along with what actually works.

Microdermabrasion can be harsh and irritating. There other options out there for getting the same (or better) results. Let’s get into it.

How Does Microdermabrasion Work?

A small tube is moved across the surface, blowing tiny micro crystals while simultaneously sucking them up. It removes the top layer of dead skin cells and exposes the ‘fresh’ ones underneath (a great way to actually get these results this is dermaplaning. See this page for how to dermaplane at home).

What are the claims about microdermabrasion?

“Remove blackheads in one go—loosen them up and suck them out! Blast off wrinkles and fine lines”…

“Get fresh skin by exposing the new, lower layer underneath, which means the following serums and masks applied can work their magic and give us a perfect complexion.”

After the first 2 or 3 microdermabrasion treatments you increase the intensity level—the amount of crystals and suction intensity. Your skin gets used to the feeling and you can crank up the dial.

Apparently this is your skin strengthening. Because you’ve tormented it this much, it has grown back tougher, thicker and stronger. And who doesn’t want stronger skin?You might like: Top Glycolic Acid Lotions for Great Skin

The top layer of cells on our skin is perfectly able to let certain ingredients through as long as they have the right molecular structure to do so.

This layer doesn’t act like an impenetrable wall that stops anything that would normally be able to reach the deeper layers anyway! In other words – a Vitamin C serum that is structured in a way that it can actually reach the cells of the skin, will reach these cells easily through the surface layer without the need to remove it.

The application of heavy duty serums and creams after a microdermabrasion treatment is simply trying to replace the natural lubrication and protection that’s just been removed.

Skin can feel tight, dry and thirsty for days. Eventually this will reside once the cells have migrated up and another layer of dead cells has formed.

So, what exactly was the point of removing them in the first place?

This top layer might be composed of ‘dead’ cells, but it still has a vital function. It protects the younger cells underneath which aren’t ready to be exposed. It keeps moisture in and maintains the skins ph balance, which is important for a clear, healthy complexion.

It’s this layer that we want to nourish and look after, that will benefit greatly from good serums and moisturizers.

Keep it happy and it will do its job.

The whole top layer of skin has been removed, exposing the underlying, younger cells.

They’re then forced to multiply quicker to reform that essential top layer, speeding up the cell turnover rate of your skin.

While gently exfoliating can be beneficial in rejuvenating and clearing the complexion (such as light peels), microdermabrasion uses such a harsh mechanism that it traumatizes the skin.

More than often this results in sensitivity, tightness and uneven pigmentation.

Straight after a treatment, your face does feel tight, fresh and looks incredibly shiny and ‘new’.

It also feels like you could plaster on a whole tube of rich moisturizer and still not quench its thirst.

Over the next couple of days it will continue to feel this way, until it rebalances itself by replacing that top layer again. What happens in a couple of weeks of course, is the ‘need’ to once again remove this layer in order to get that same glow.

It can become almost an addiction for some people, they don’t like the look of their skin unless it’s freshly glowing from having the entire top layer stripped off. Back to the therapist for another blasting, and once again you’ve got traumatized skin.

Does microdermabrasion work for wrinkles and blackheads?

The removal of blackheads is a major selling point for this treatment. Sucking them out like a mini vacuum cleaner… While it may loosen them slightly and remove any that are right on the surface, nothing can actually pull them out like little plugs.

The best way to get rid of blackheads is by consistently using AHA’s and/or light peels to keep the pores clear.

Plus, by increasing the turn over of skin cells and thickening up the top layer, microdermabrasion can make blackheads worse  – they become harder to remove and pores can become damaged and tough. Not a good thing if they are open and visible.

As for wrinkles, these are caused by the movement of skin over time and the loss of elasticity and collagen.

The grooves come from the very deep layers of skin, so there’s no way they can be ‘blasted’ off.

By traumatizing the skin in this way, if lubrication isn’t adequately replaced, it can make wrinkles worse.

Again, the best way to deal with wrinkles and fine lines by far is to use glycolic acid and retinol or retin A.

(You can use both, but your skins tolerance needs to be built up for each one. Most people like to start with glycolic acid as it gives quick results and clear up skin. Then, introduce the retinol slowly after 2 or 3 months. Your skin will look amazing!)

You can also start with a glycolic acid lotion, which is far less strong but a good way to build up skins tolerance. See this article for recommended products.

So… Does Microdermabrasion Work?

Microdermabrasion is far too harsh and unnecessary.

It may seem to refresh instantly and give you a fabulous glow, but remember why this is happening. Your skin is now exposed to the elements and screaming out for moisture.

It can cause sensitivity and give that thick, shiny-but-rough look. It can do more damage to pores than actually remove blackheads, and wrinkles can’t simply be removed by blasting off the top layer.

The Best Way To Get That “Glow” is by:

2) Look after the surface of your skin – it will reward you by looking after the growing cells underneath, that eventually become the visible layer anyway 🙂 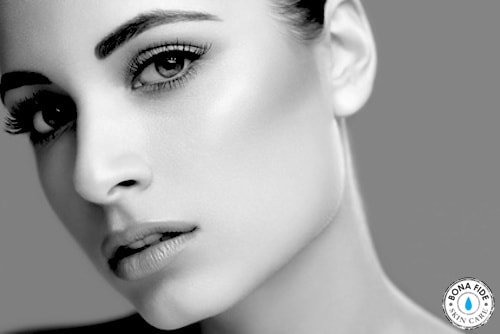 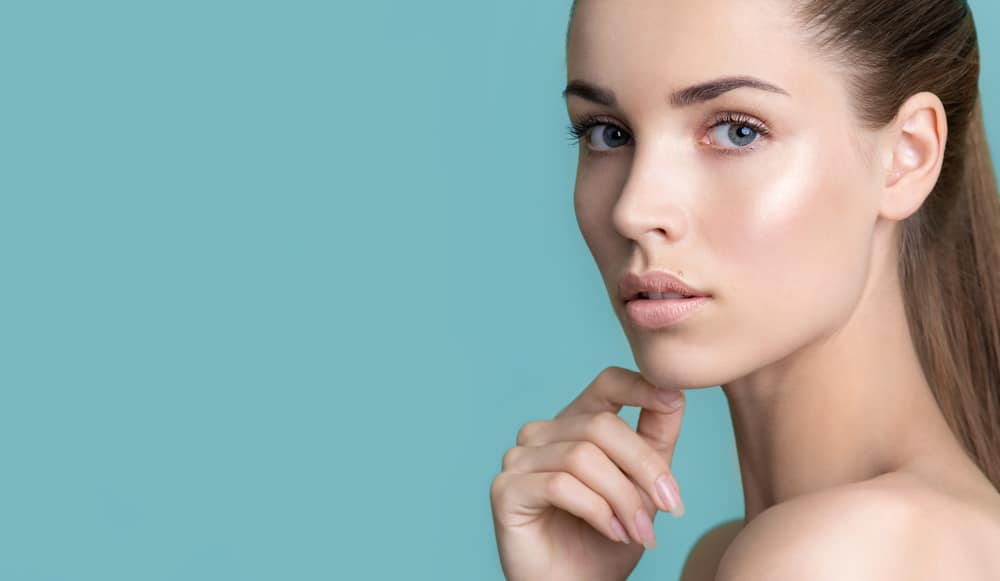 How to Choose and Use a Vitamin C Serum 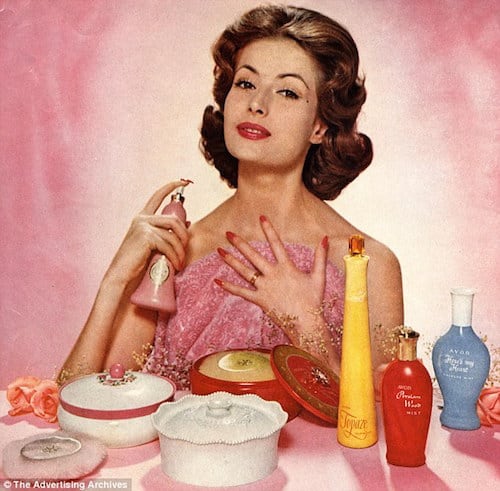 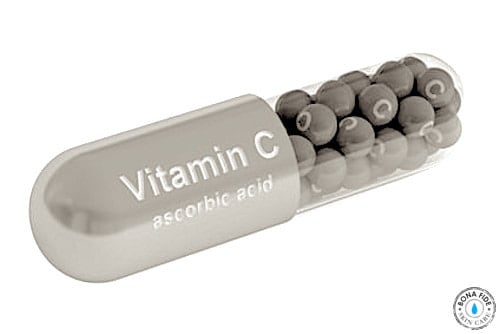 Vitamin C for Wrinkles: how to use it 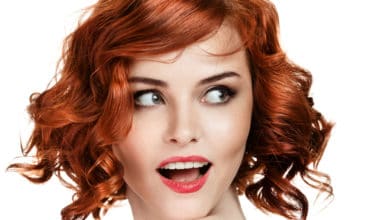